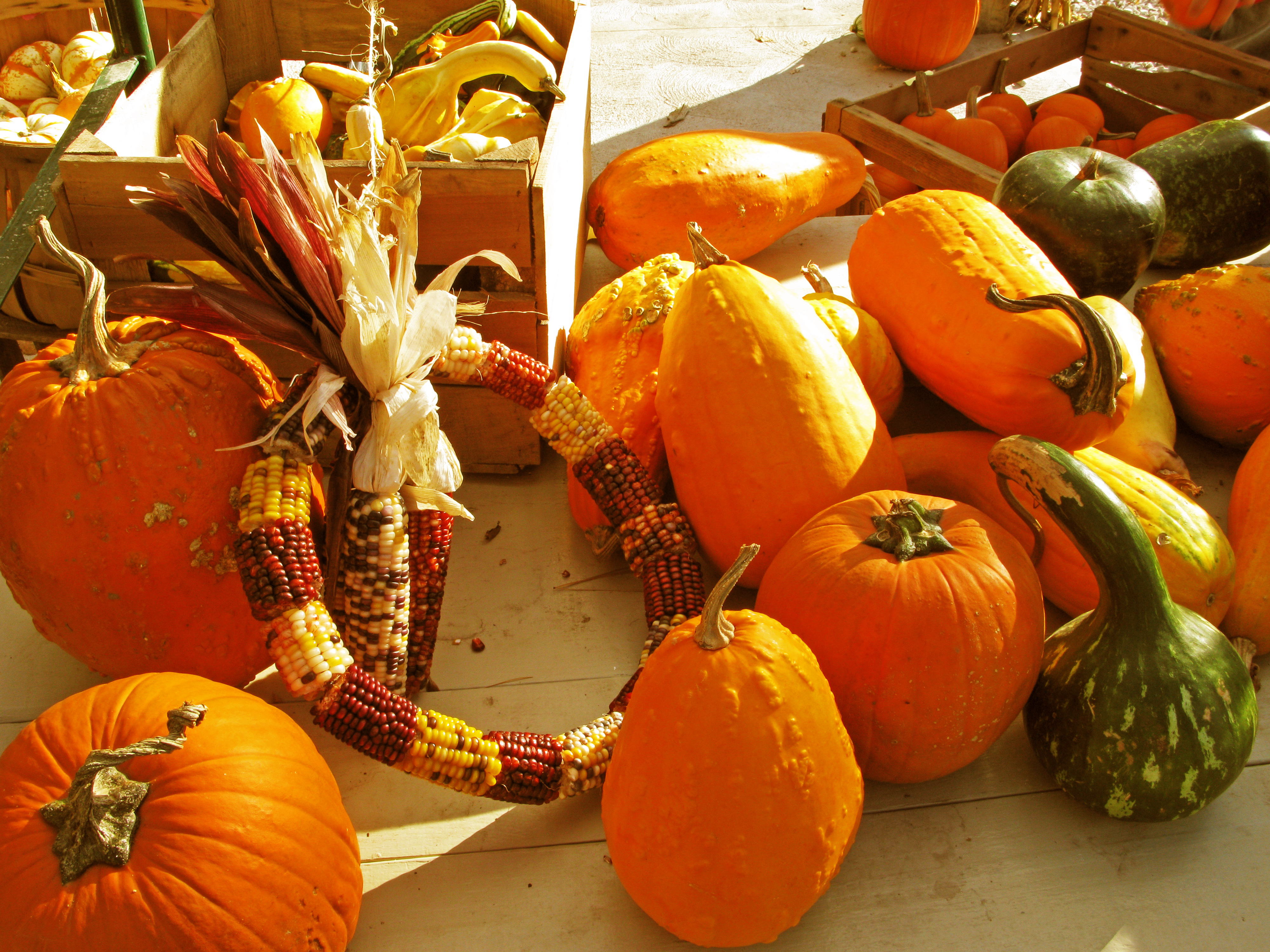 Have we forgotten how to do Thanksgiving?

You have probably seen the pictures since grade school. The first Thanksgiving meal with the Pilgrims and Indians enjoying a meal together and having a fairly good time. Thanksgiving has increasingly become a holiday we glance over. It has become a wayside rest on the road to Christmas. Historian Robert Tracy McKenzie would encourage you to look beyond those pictures, and the hustle of the season, and try and remember some of the deeper lessons we can take from Thanksgiving.

By all appearances, Americans still cling to the Thanksgiving holiday, setting aside a few hours for a special meal with family and friends before turning on the football game or heading to the mall for a deal on electronics. But we have long since abandoned any idea of a Thanksgiving season, an extended period in which to anticipate the holiday, reflect on its significance, and live out its meaning. In my neighborhood at least, the Christmas decorations went up in the stores as soon as the Halloween decorations came down. On television, the moment the calendar turned to November the Hallmark Channel began its “Countdown to Christmas” movie marathon. Less sentimental, Amazon.com immediately began trumpeting the “Countdown to Black Friday.” Who has time for Thanksgiving any more.

This is sad for any number of reasons, not the least of which is that, if we only have ears to hear, the Pilgrims might have much to say to us that we need to take to heart. To begin with, meditating on the Pilgrims’ story might show us our worldliness. “Do not love the world or the things in the world,” John the apostle warned, referring to the hollow rewards held out to us by a moral order at enmity with God (I John 2:15). From our privileged perspective the Pilgrims lived in abject poverty, and imagining ourselves in their circumstances may help us to see more clearly, not only the sheer magnitude of pleasure and possessions that we take for granted, but also the power that they hold over our lives.

You can hear more about the lessons we can learn from the first Thanksgiving in this interview: 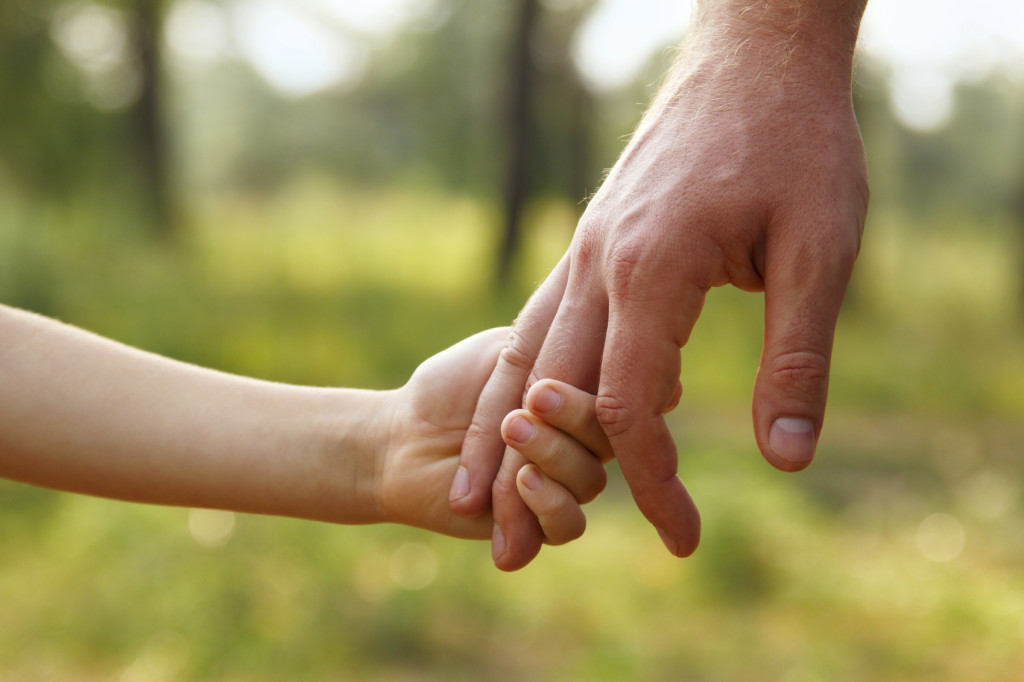 Summer is coming to an end soon, but it isn't too late to make a spiritual impact in your child's life. 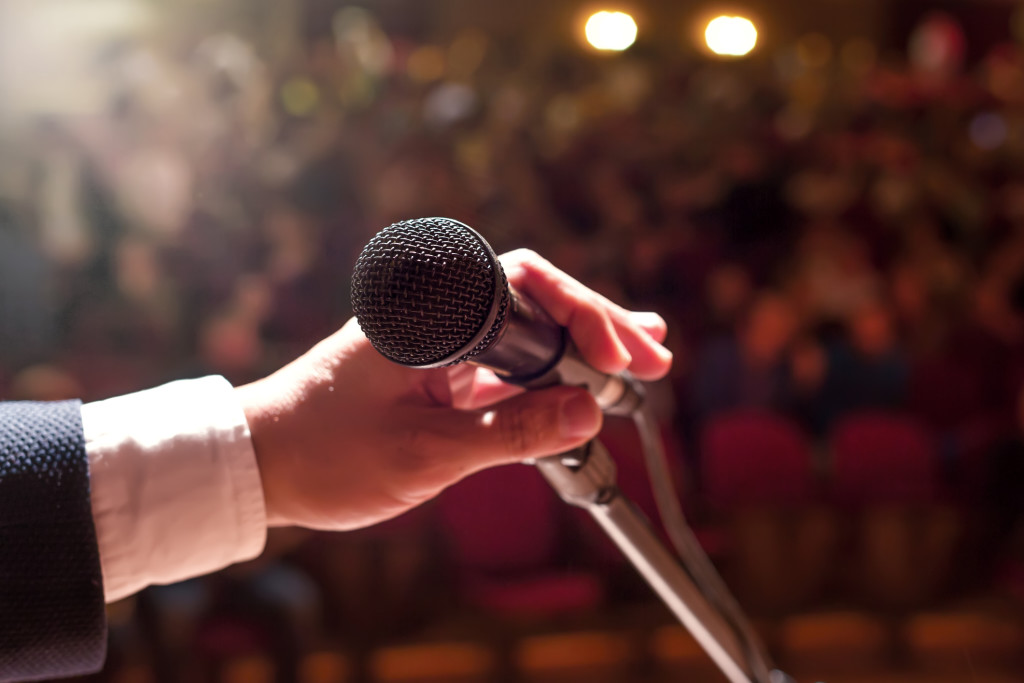 When you don’t feel gifted

When you don't feel prepared for God's call, remember who created you.

When I am not enough

Joanna Gaines of HGTV's Fixer Upper realized what she could not do on her own. Was there a time when God reminded you that you shouldn't do it without Him? Share your story, and encourage other Life 107.1 listeners. If you share a story, you will be entered to win one of three $50 gift cards to Magnolia Market. 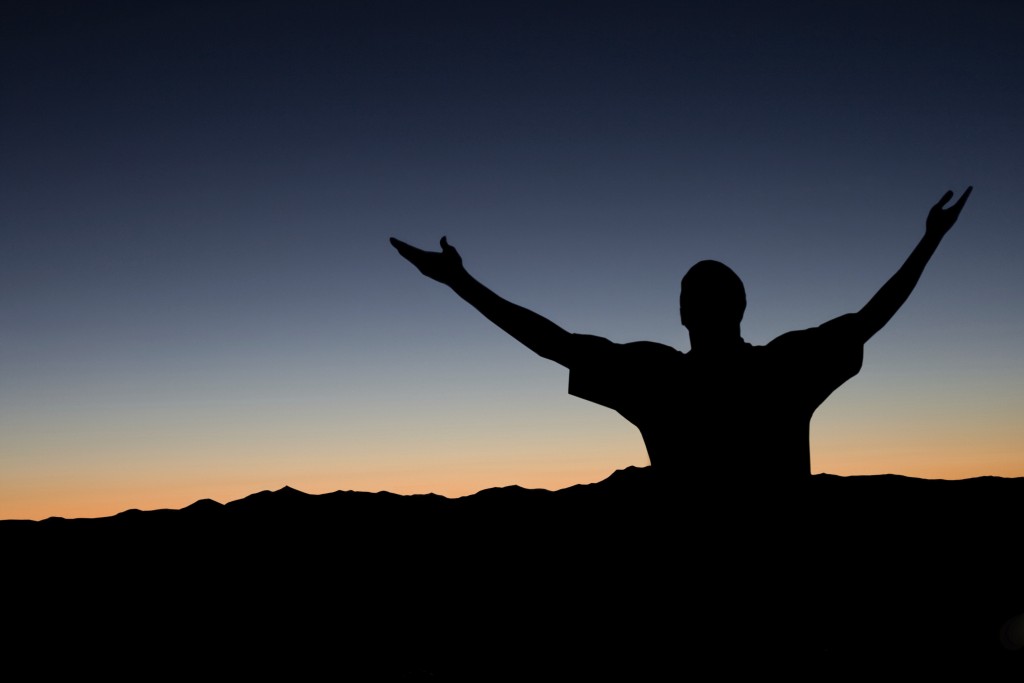 Why I need to be better at “thank you”

I've gathered in prayer with friends, for hours. Perhaps I need to follow that up more often with hours of saying "thank you".