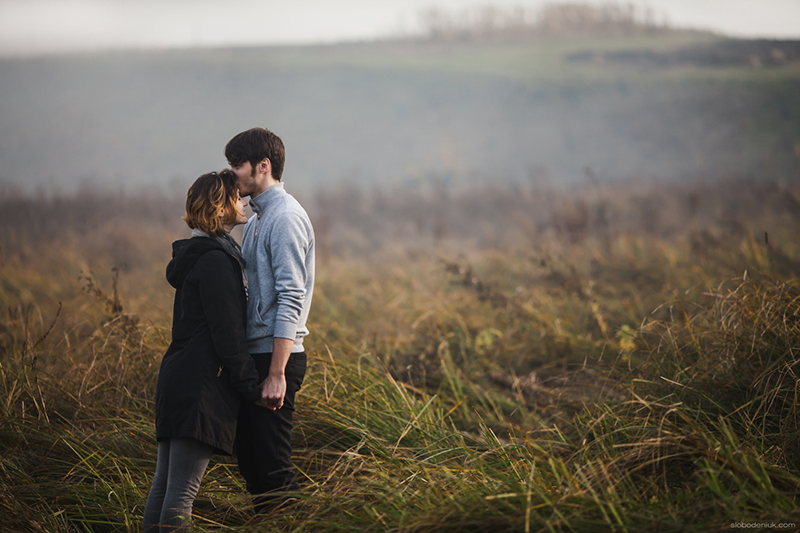 Putting away childish things means we need to focus on more grown-up ones. There’s not much more of a “grown up” topic than sex.

It’s funny, isn’t it? Everyone else in the world talks about sex but we in the Church rarely do. When we do, it’s in hushed tones or secret meetings. We serve the God who created sex as a gift for us . . .but we don’t want to talk about it.

And that’s a problem.

A few years back, I was in a Bunco group with some women from my church. We were eating our snacks, chatting in my friend’s kitchen. The conversation turned toward husbands, children, marriage . . . and, well, you know. The rest of us were laughing and having a good time–until one young mom looked up from table with tears in her eyes. She looked me dead in the face and stated, “I hate sex.”

If you’re a young mom who is trying so hard to keep a work, life, child, marriage balance, the topic of sex can be exhausting.

If you’re a woman in her 40’s and above in culture that celebrates youth and a skewed standard of  beauty and desirability, the topic of sex and sexuality can be depressing.

If you’re a wife whose husband struggles with pornography and it’s destroying your marriage–and yet you have nowhere trusted to turn to talk about it–the topic of sex can be alarming.

If you’re a teenager who feels the culture pressuring you to think that sexuality is both the “most important thing in the world” and yet “no big deal” all at the same time–the topic of sexuality can be confusing.

While this post originally invited you to an event (which is now passed) that offered help and hope on these topics, we hope one of these articles from our web site can help–

Restoring a marriage after sexual sin

Learning from your past ( featuring Shannon Ethridge )

One Response to "A grown-up marriage discussion" 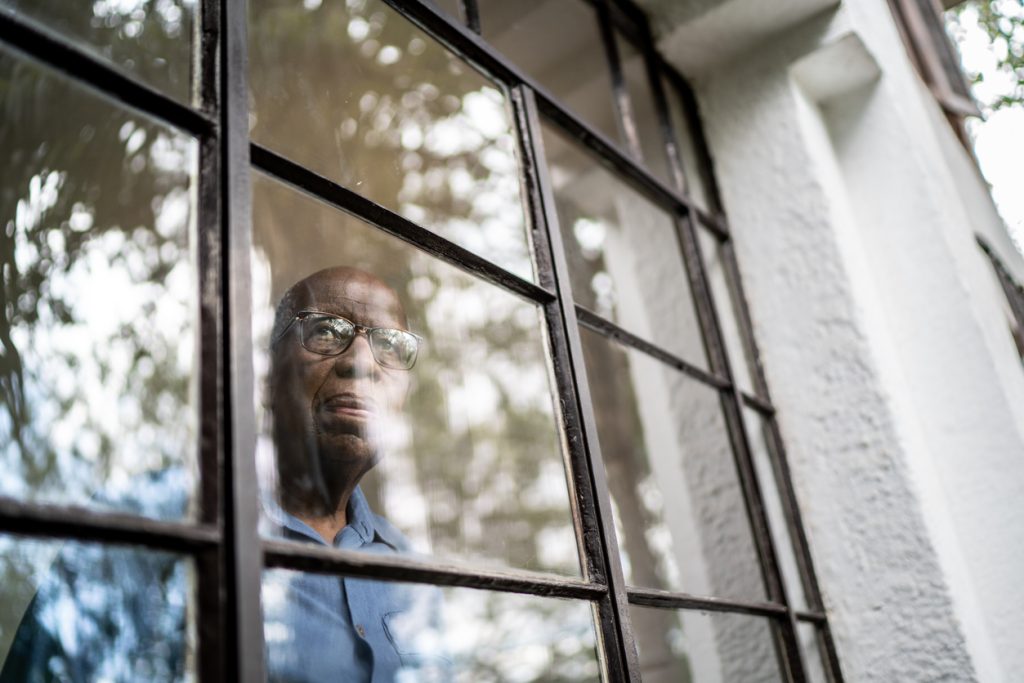 Lynne Hoeksema returns to chat with Jen about working through grief and the tension between the sadness and the beauty in the world.… 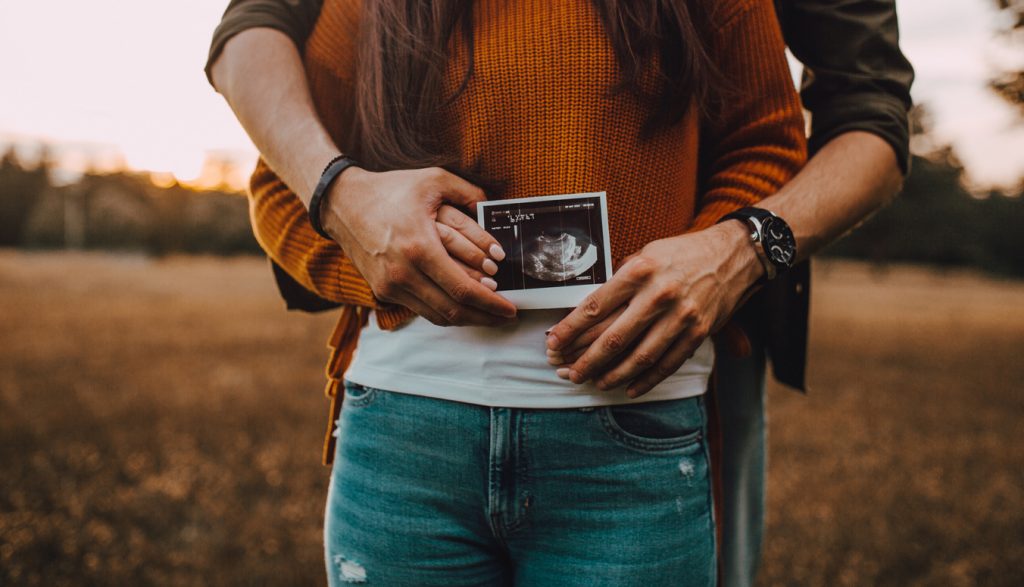 Bryan Gonzalez from crisis pregnancy center Inner Visions Healthcare returns to share how the ministry’s impact has changed and grown over the past year.… 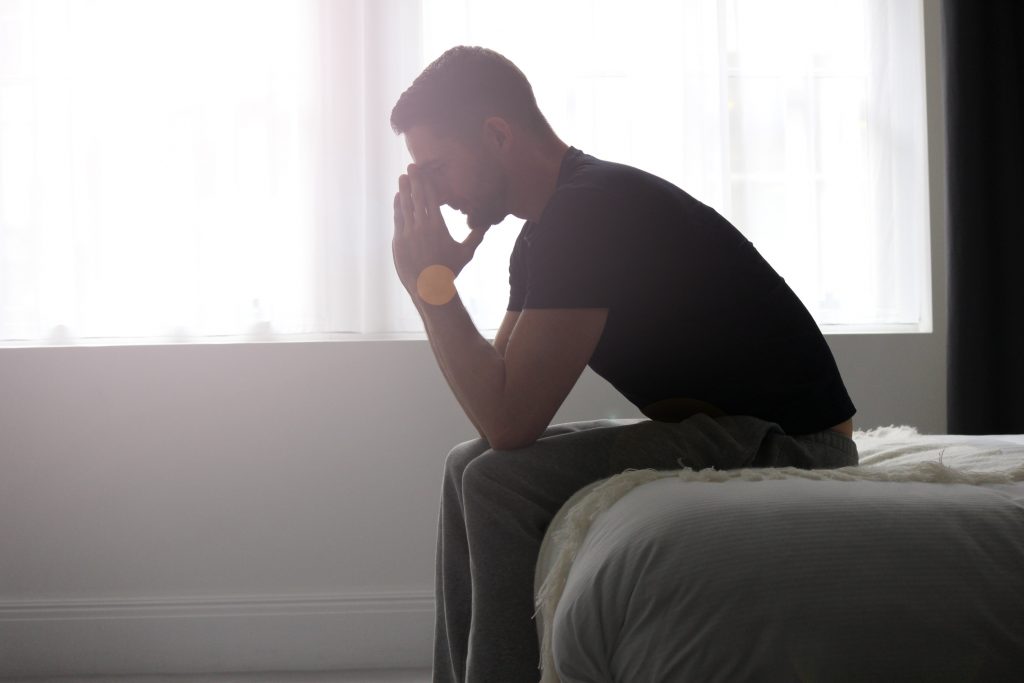 Lynne Hoeksma’s new book Cultivating Compassion is a practical guide to help you help your friend or family member who is going through grief. In this second interview with Lynne, she reminds us the things to say and do, the things NOT to say and do, and how writing this book helped, but didn’t take away, the grief of losing her husband… 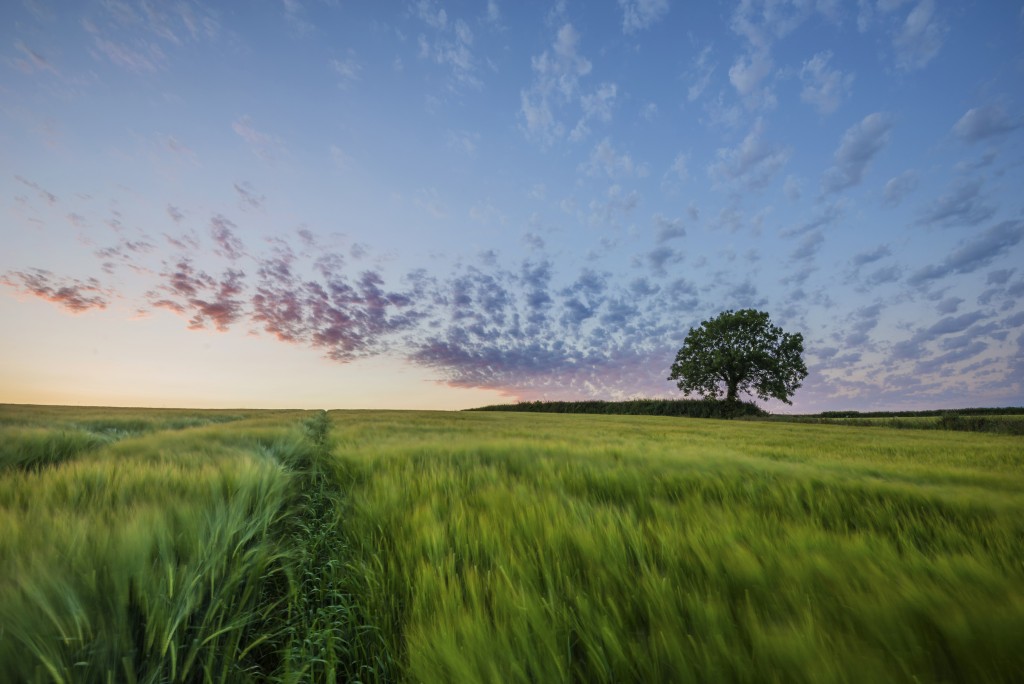 How do you partner with a horse? Dawn Carlson from Rhythms of Grace shares with Jen how she and the horses at her therapeutic riding center partner together every day to bring healing, help, and hope to clients facing all sorts of challenges.… 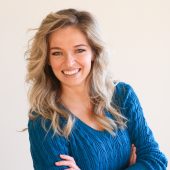