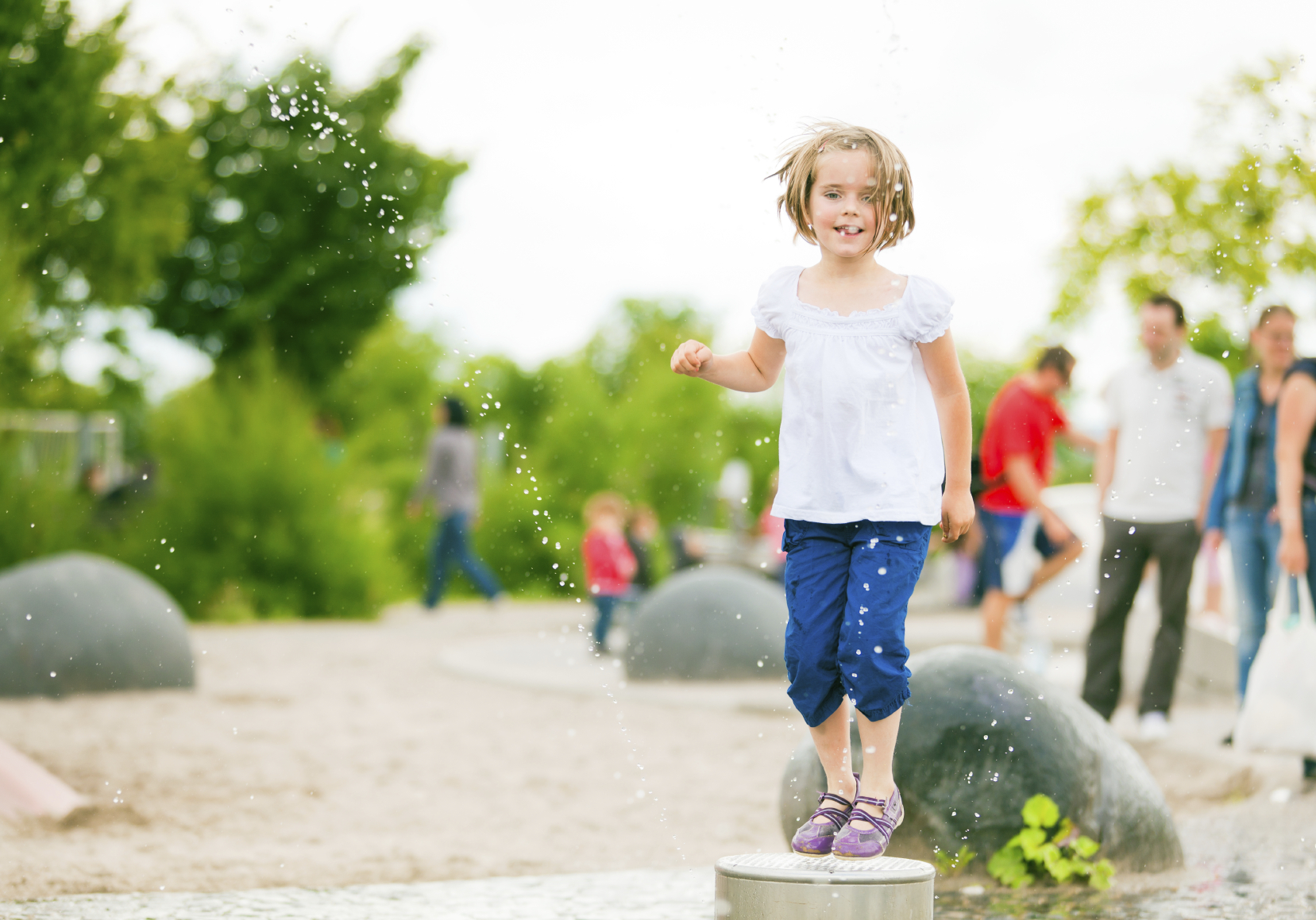 The new morality: raising kids in a confused culture

The world is changing. That’s always a true statement, but perhaps never as fast as it has been changing the last few decades, and never more evident when it comes to issues of morality and sexuality.

The reality is, we as parents have an obligation to teach our children, in the midst of a culture that is confused, to have confident values that are based on both a Christian worldview and the teachings of the scriptures.

So the obvious question is: how do we, living in the new morality, express the teachings of scripture and a God-honoring lifestyle rooted in a biblical morality?

In this brief article I will suggest four things.

We need to remember that our identity is rooted in Christ.

Children and teens who see their Christian identity as a list of rules and regulations that they need to follow in order to keep God or their parents happy, will ultimately rebel against those rules, or will take pride in those rules and become haughty and judgmental of others.

Instead, if their identity is rooted in who Jesus is and who they are in Christ, they can both value the teachings of scripture, but also love others who may have different views in the midst of cultural changes around us.

We need to be unashamed and unembarrassed to teach what the scriptures teach, but to do so in a way that acknowledges that this is different than what the world teaches.

I think we are in a key moment in our culture where appealing to commonly held values to help our children to make better decisions makes less sense today than perhaps ever before. I am not saying that things have always been right or correct, and I don’t think there was ever a perfect era in the past, but when it comes to issues of morality in our culture, particularly around sexual values, there have been certain standards influenced by our Judeo-Christian worldview that have been perceived as the “right” thing to do and that “good” people would do. That consensus no longer exists.

Therefore, in this new reality, we need a few key things, such as:

Greater grounding in worldview of what Christians believe and why.

A worldview that says to children and teens ‘you do these things not because they are the things that the ‘good’ kids do but because we are followers of Jesus and we live differently than the world in some ways.’

We need to be unapologetic about speaking about the brokenness of the world, our culture and ourselves.

The reality is, if we hold up a standard of moral superiority, we will either drive our kids to despair or to pride—despair in that they can’t live up to it, or pride in that have. Both are sins, though different expressions of sin.

Instead, a better approach is to help our children to realize that we are all sinners and that we all struggle with sin; that brokenness impacts who we are and that it impacts our morality. But perhaps, and maybe even most importantly even for this moment, it impacts them and because it impacts them a humble approach recognizing the brokenness of the world and individuals will cause us to rely, by grace, on the work of Christ in the midst of this broken world.

We need to break the tyranny of conformity that is so prevalent in the lives of our children.

When I was young, the most terrifying thing was to be different than everyone else, of course as you age, the reality of this shifts and you’re much more open to being different. But, too many children and teens often function like the well known Japanese proverb “a nail that stands out gets hammered down,” therefore they work exceedingly hard to fit in. However, that does not work for the Christian.

Thus, let’s look to scriptural teachings that speak about how we shine like lights in the world and how we stand out in the midst of a darkened culture by reflecting the light of Christ (Philippians 2:16).

Embrace early, and embrace often, the idea that conformity is not a value, but instead that we might be confirmed to the image of Jesus.

We have to share with our children our own struggles, brokenness, and failures so that they might see that we are imperfect creatures seeking to follow a perfect God and His standards.

The reality is, you and I have done things or made mistakes that maybe our children don’t know—that we have been tempted or that we have even succumbed to that temptation. So when appropriate, we want to share. When the opportunity arises, we want to be fellow strugglers, yes struggling at different times and in different ways, but fellow strugglers in the midst of the world’s brokenness.

So in conclusion, the advice of this article can be summed up in one thing—teach your children to embrace that we are a peculiar people “set forth that you may proclaim the praises of the One who called you out of darkness into His marvelous light,” (1 Peter 2:9). As a peculiar people we have to embrace the difference to find a better way—a way that is rooted in the identity of who we are in Christ—that is made secure in who God is and as our Creator who wants to shape us for a better way.

In the midst of this new morality we go back to the morality that is rooted, not even in history, but ultimately in the nature of God himself. Who we are in Christ shapes how we live, and how we live is different than the world around us. 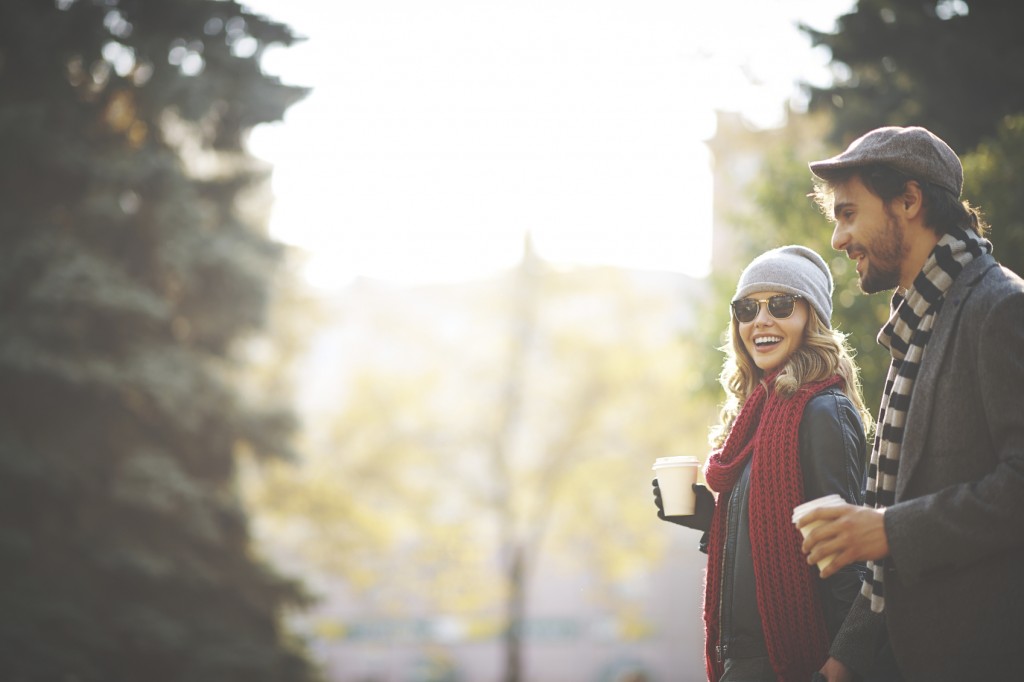 3 ways Christians can be like Jesus in a polarized world

Recent data from Pew Research Center points to a growing ideological polarization in the U.S. -- and an opportunity for us to be like Jesus. 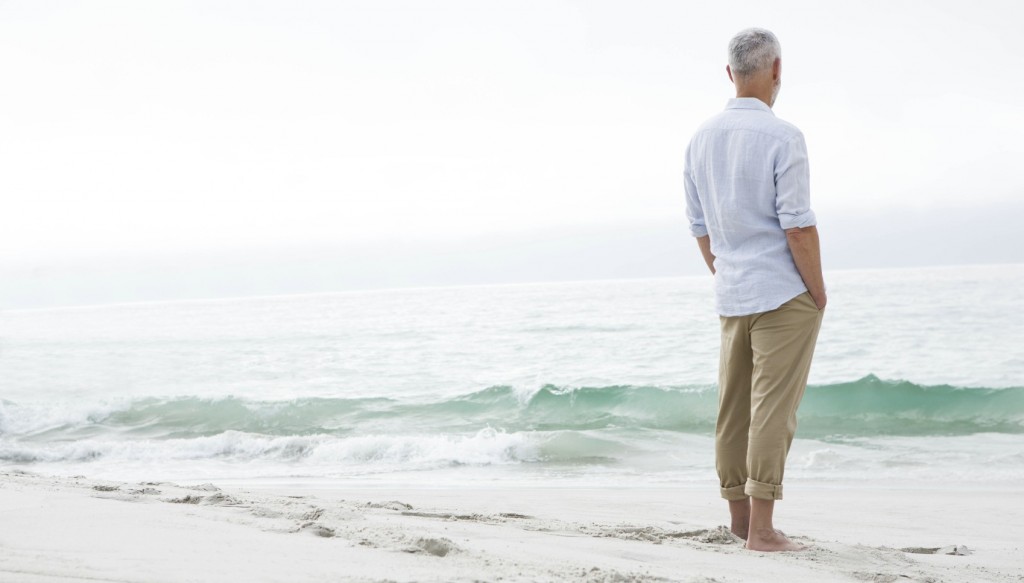 4 pieces of advice for my younger self

What advice would you give your younger self? 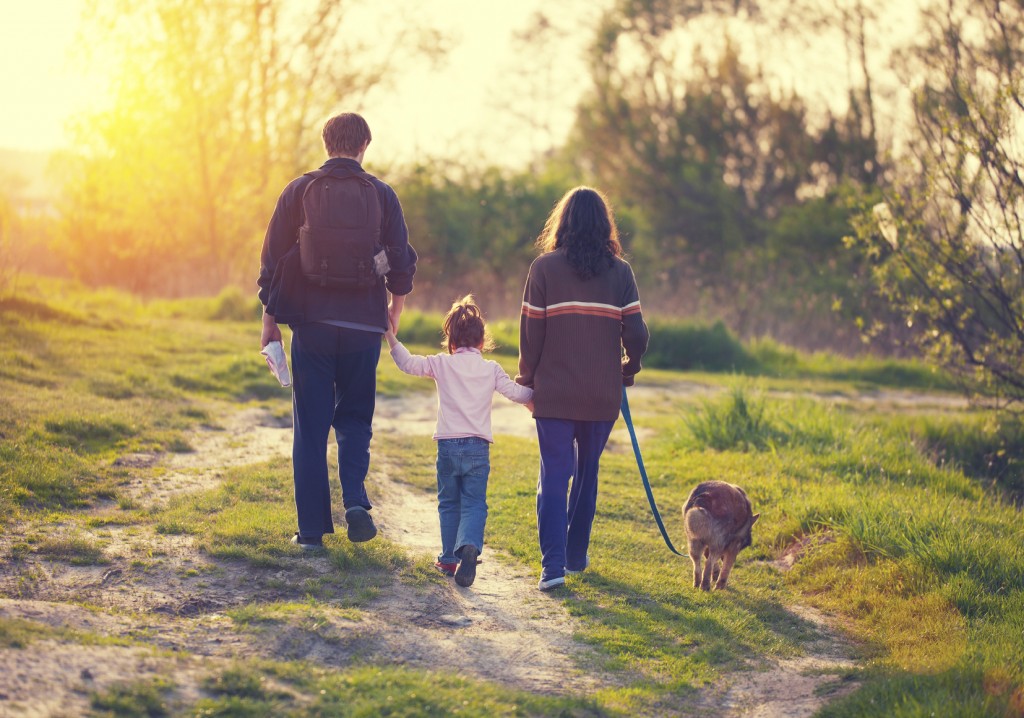 Good leaders lead their families well. How can families, specifically kids, thrive in the calling God has placed on our lives? 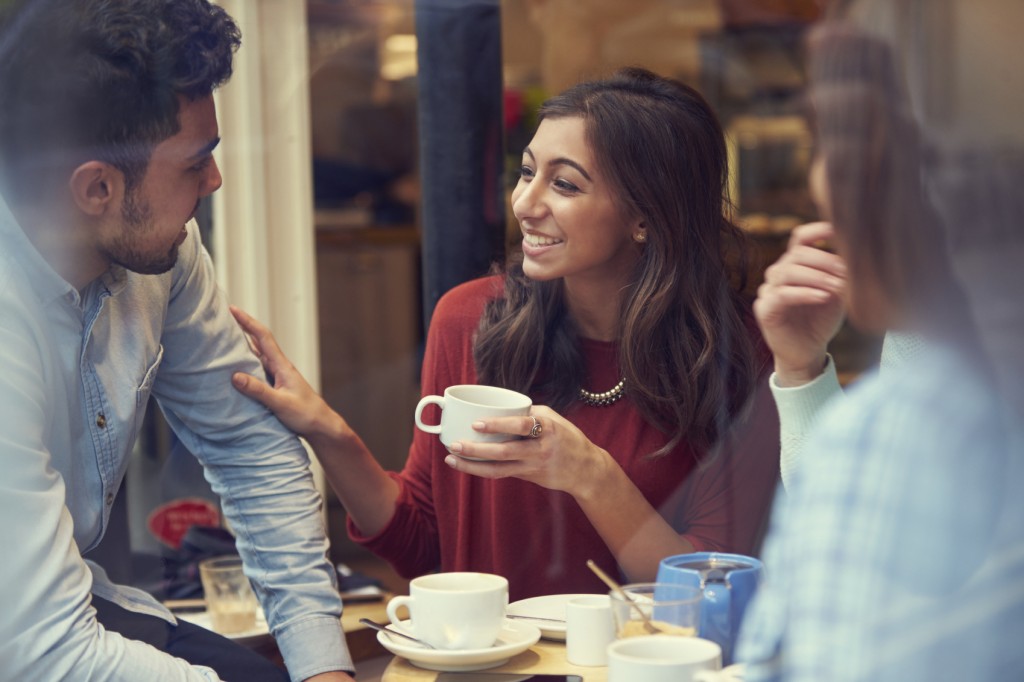 Conversion is a powerful event in the life of the believer. It is a great moment. But it isn’t the end of the game.

Ed Stetzer is the President of LifeWay Research, a prolific author, and well-known conference and seminar leader.